Today’s announcement is a little different than the ones I’ve made over the last couple of days with working with Cricut and FloraCraft.

But I’m going to tell you a little story first.

You may or may not know that after high school I attended BYU. I was there for 2 1/2 years, studying microbiology. Right around the time I turned 21, I decided to serve a church mission and then spent 18 months serving in Portugal (and Cape Verde.) Within a week of coming home I was back on the campus of BYU and within the next week (though I didn’t know it at first) had met the guy I was going to marry. 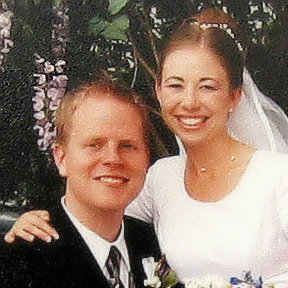 As we became friends and then started dating over the next several months there was a decision to be made. He was graduating, and had a job already in California. I was going to have at least 9 months of school left still and it had always been a goal of mine to graduate college. I wasn’t good at any sports or anything, so school was kind of my “thing.” I couldn’t just give it up!

So I kept telling him I needed to stay and finish school. Eventually, I realized that I was totally in love with him and didn’t want him leaving without me, so we got married that summer and moved to California. I had everything in order to finish my last year at UC Irvine, but we had to wait a year for me to gain residency. We certainly didn’t have $30,000 laying around to pay for one year of out-of-state tuition! 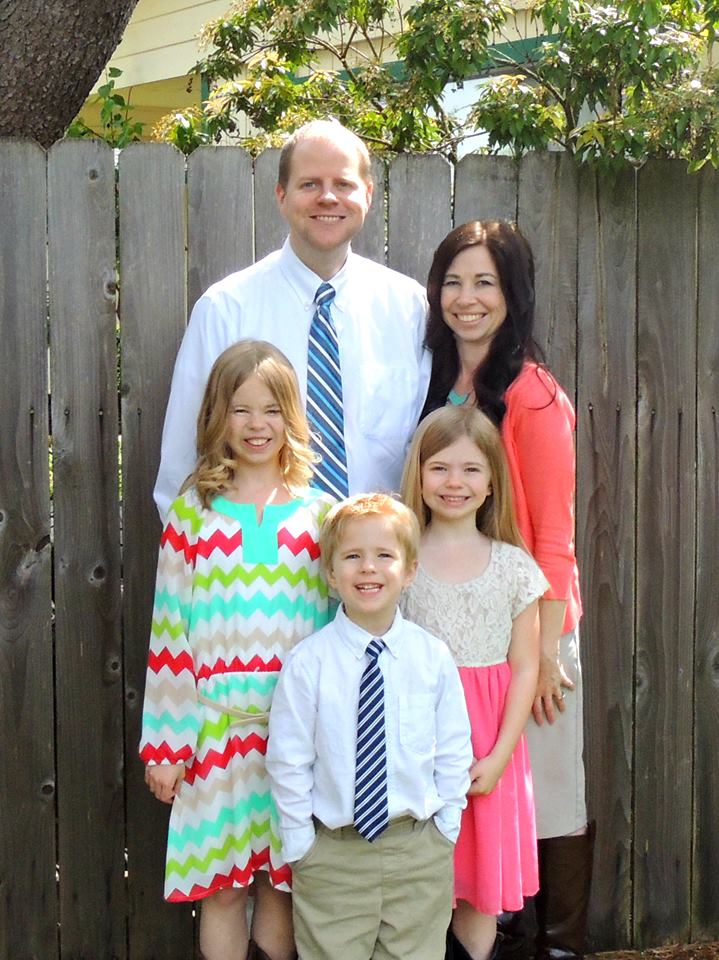 Before that year was up we knew it was time to start our family though. And the next month I was pregnant with Emily 🙂 Over the next few years we added Meagan and Asher, and moved a couple of times, and now here we are, still as happy as can be. And I’ve still kind of had a goal to go back to school some day.

Well, some day has come! This summer I learned about the BYU-I Pathway program. It is a year long program that contains 6 classes (2 classes for each of 3 semesters) at the cost of just $65 a credit. When that year is done, I will be able to continue a BYU-I online program, still at the cheap tuition rate, making my degree so much cheaper than what I thought I would have to pay to go back to school!  Part of the issue that’s held me back before is knowing that there’s no way I could jump back in and finish just one year of microbiology.

Besides the fact that I remember nearly nothing 🙂 science is always changing, and that’s a field of study and work that requires a lot of hands on learning. Always in the lab. And then you can’t do that job from home. But all of this I can do online!

Of the available degrees I’m really leaning towards the Web Design and Development. Who knew I’d end up liking computer stuff, right? 🙂 Anyway I’m looking at this year being pretty light, but then it could get pretty crazy for the two or three years after that. But with the kids all starting school this fall the timing just seemed right.

I’ve never regretted anything that “got in the way” of me finishing school. I wouldn’t change a thing with the way my life has turned out! But it’s definitely exciting that I have a way to finish now.

So there you have it–wish me luck!! (and if anyone wants to do a guest post for me sometime I’d love to have you!)