While I was devouring a delicious piece of homemade cinnamon chip bread the other day, I was thinking about what other kinds of recipes would be amazing with cinnamon chips in them. When I thought of adding them to already-cinnamon-y snickerdoodles, I knew I had to try it! 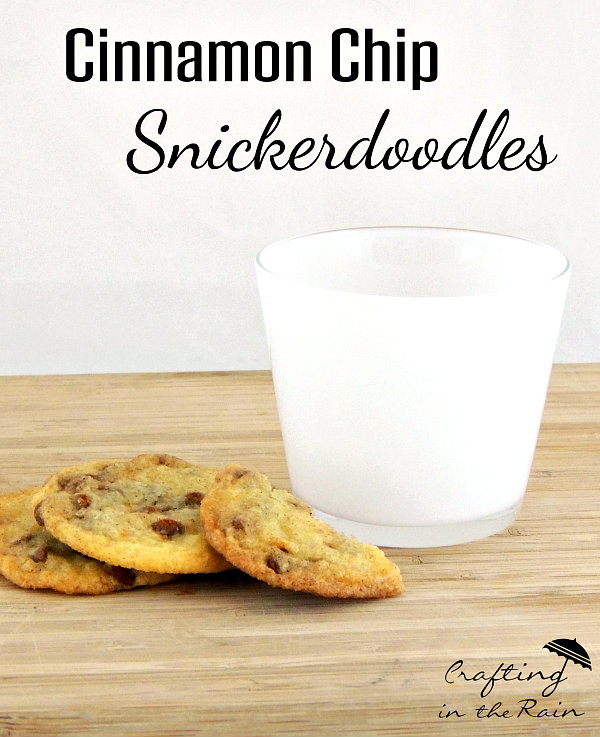 Luckily I was right, and they’re really good. So here’s my recipe and I hope you’ll give them a try. They’d be great mixed in with other Christmas treats to give to your neighbors!
Cinnamon Chip Snickerdoodles
1 cup butter
1 1/2 cups sugar
2 eggs
1 tsp vanilla
2 3/4 cups flour
1 1/2 tsp cream of tartar
1 tsp baking soda
1/4 tsp salt
1 cup cinnamon chips (found in the baking aisle near the chocolate chips)
Cinnamon and sugar for coating

Cream butter and sugar, then add eggs and vanilla. Beat for 2 minutes. Add dry ingredients and then cinnamon chips. Chill for one hour and heat oven to 400 degrees.

Shape dough into 1 inch balls and roll in a cinnamon sugar mixture of about 1/2 cup sugar and 1 tsp cinnamon. 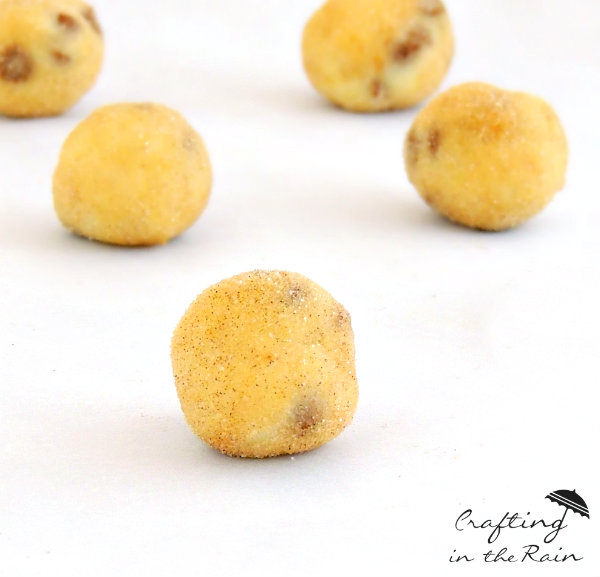 Bake on cookie sheets lined with parchment paper for 8-9 minutes or until edges just start to turn brown. Let rest one minute on the sheets then transfer to a baking rack to finish cooling. 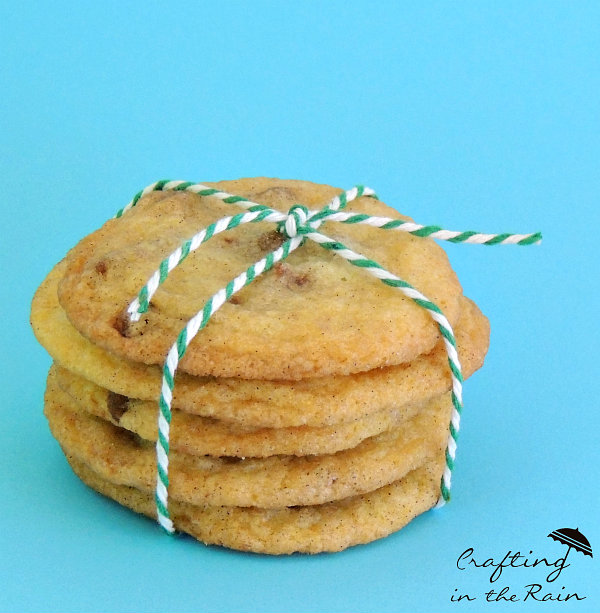 I’d love to hear if you make these! I think they come out with a perfectly chewy center, crispy edges and the extra cinnamon makes them extra tasty. 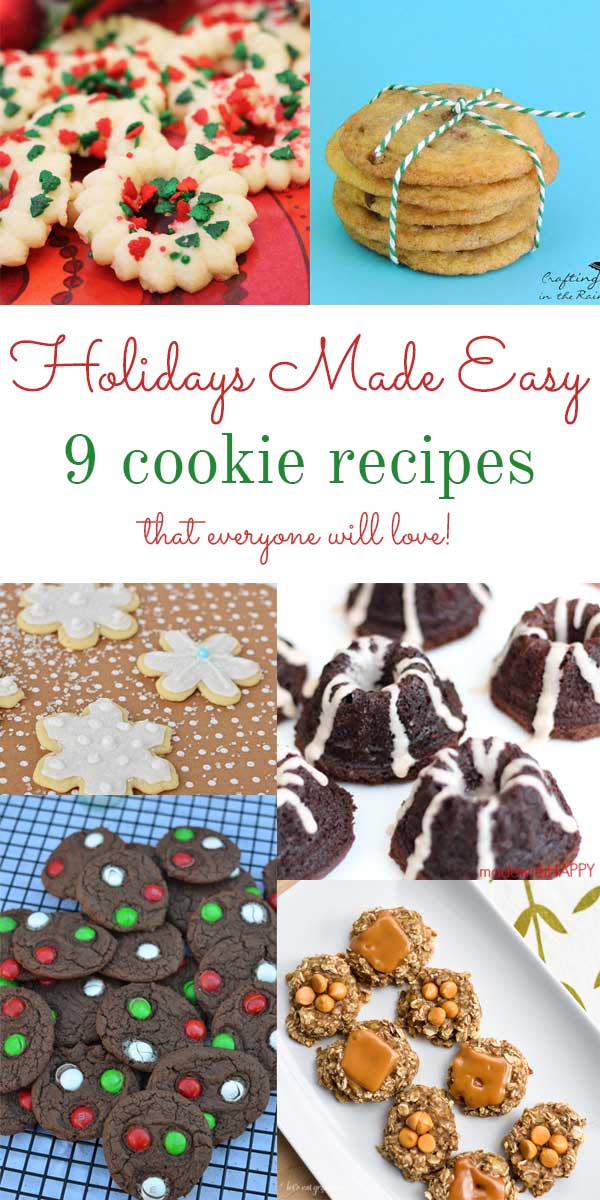 We’ve teamed up for another day of great recipes, all cookies. 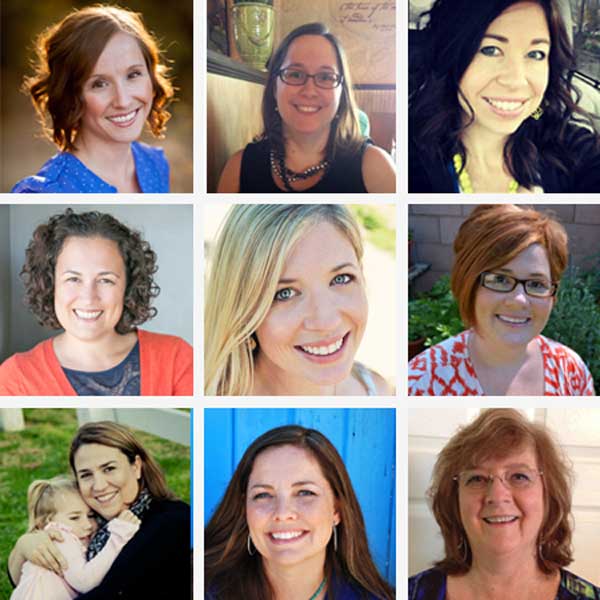 Since they can sometimes be hard to find, here’s where you can buy Parchment Paper