If you’ve never had cinnamon in your chocolate before, you’re in for a treat.  Back in August, my husband gave me some chocolate for our anniversary.  One of the bars was a Moonstruck bar with chopped almonds and a bit of cinnamon.  I’ve combined those same flavors in this delicious almond butter. 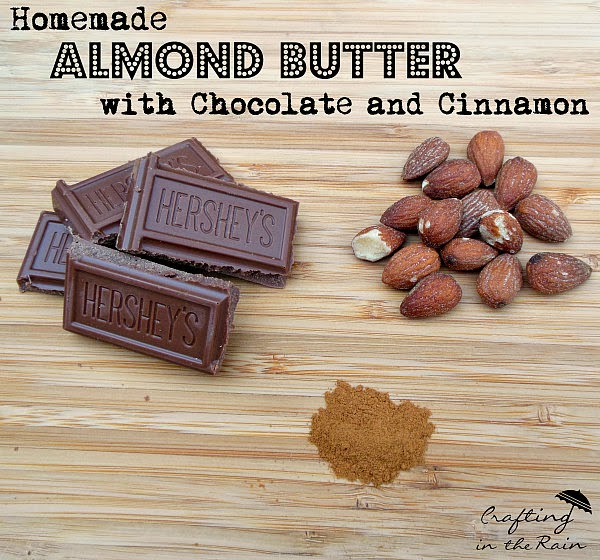 Ingredients:
2 cups roasted almonds (mine were also salted, so I sifted out the loose salt)
4 squares of chocolate (I used a large Symphony bar)
1/4-1/2 teaspoon of cinnamon (you can try the smaller amount and add more if you don’t want it to be quite so subtle)

*Make sure you have a blender or food processor that is built to make nut butters. They can be really hard on blender motors. 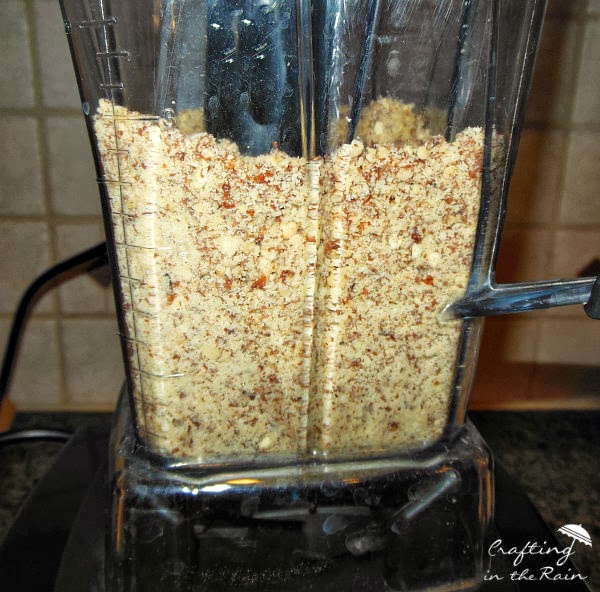 Blend almonds.  At first they will just look powdery, then they’ll start to come together.  At this point add the chocolate and cinnamon and blend until creamy, following your machine’s instructions. 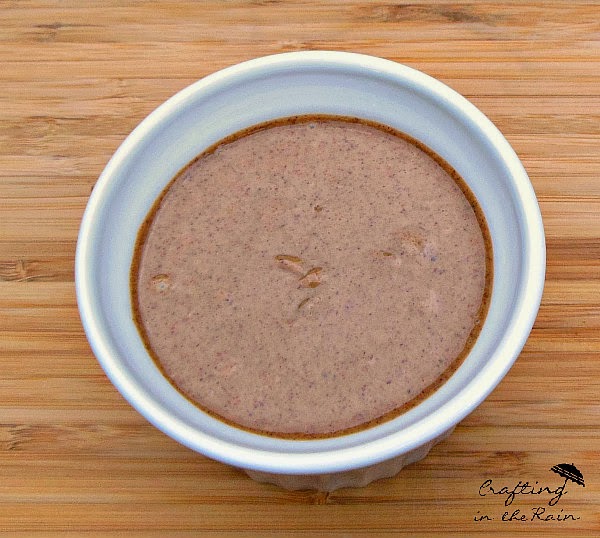 Store in the fridge.  It’s great spread on bread, crackers, apples, and I’m sure more 🙂  It will stiffen up in the fridge, but left on the counter for a few minutes becomes much more spreadable.