We made it to Day 5 of Craft Camp! 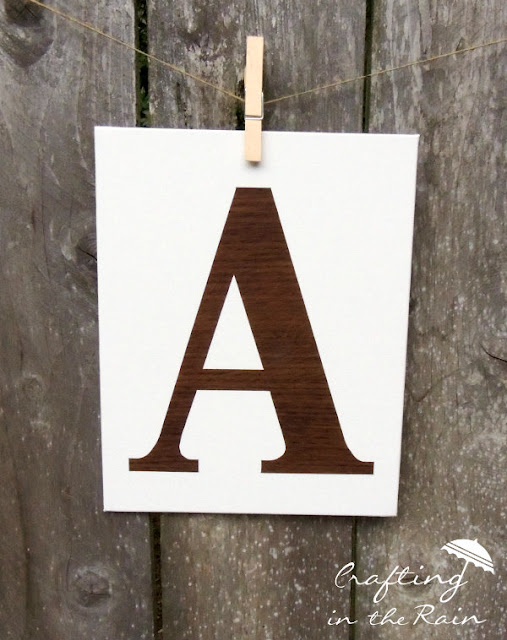 For our first activity of the day we played Draw and Swap (I posted about it on Brassy Apple)  When we were done playing, everyone just got to keep coloring while I got the apple snack ready.

While they were eating I set up the next project outside.  I had already cut contact paper letters for each of the girls’ first initials and stuck them onto a flat canvas board.  (1 roll of contact paper from the dollar store was enough to cut out all 11 letters!)


They found their boards and started painting.  I had them paint around the edge of the letter first with white paint, in hopes that it would prevent any color from seeping under the letter, but it didn’t work great–maybe because they didn’t use enough white paint? 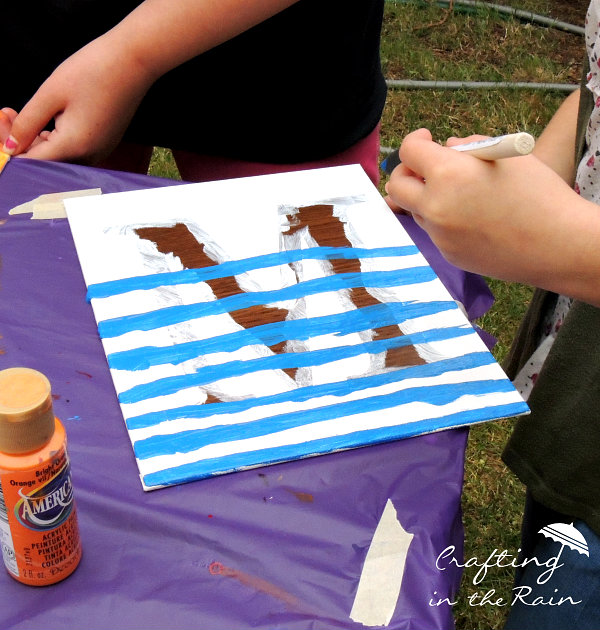 But they still turned out pretty good. 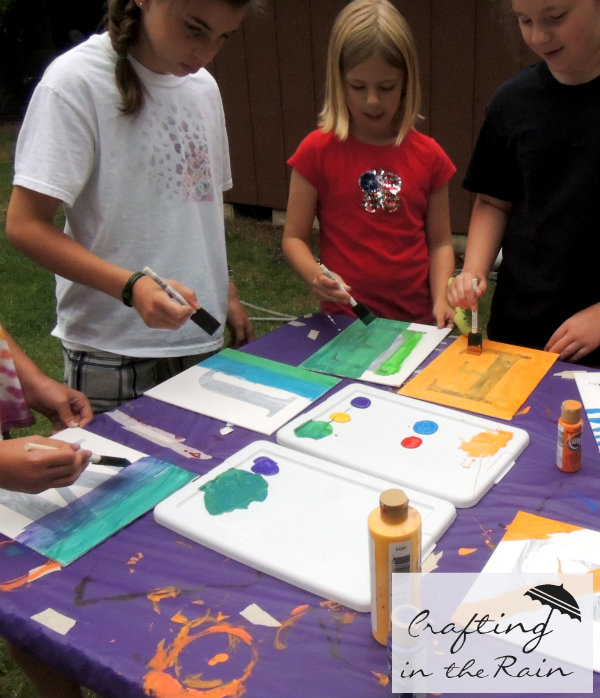 They used their own creativity and design for painting their boards and then we peeled off the letter and let the boards dry. 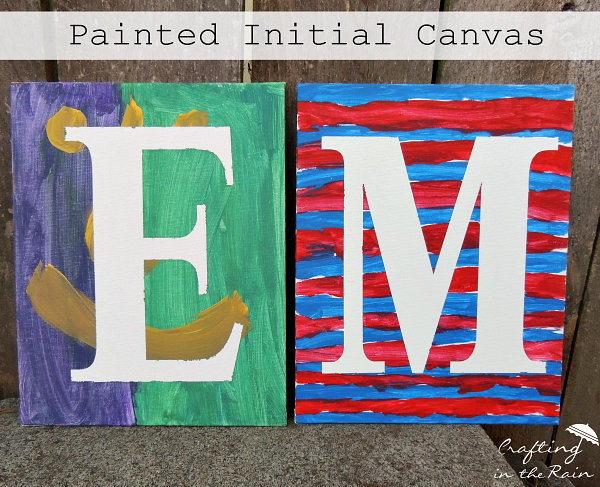 Then I passed out the little surveys I’d made for them.  I listed each of the crafts we’d done during camp and asked them to circle everything they liked.  Most girls circled everything, some picked a few off the list.  The deal was that they could get an Otter Pop when they handed the paper back to me 🙂

The girls spent the last few minutes of camp just playing with each other and they took their initial art home at the end.

I got great feedback from both kids and parents, and the best was that my kids had fun.  It was a lot of work but I’m sure glad I did it.

Let me know if you’ve got any questions after reading through everything.  I have one more post coming that will include a couple of printables, and some more of my tips and advice for running your own camp.

« 5 Tips for Feeding a Picky Eater
How to Freeze Watermelon »